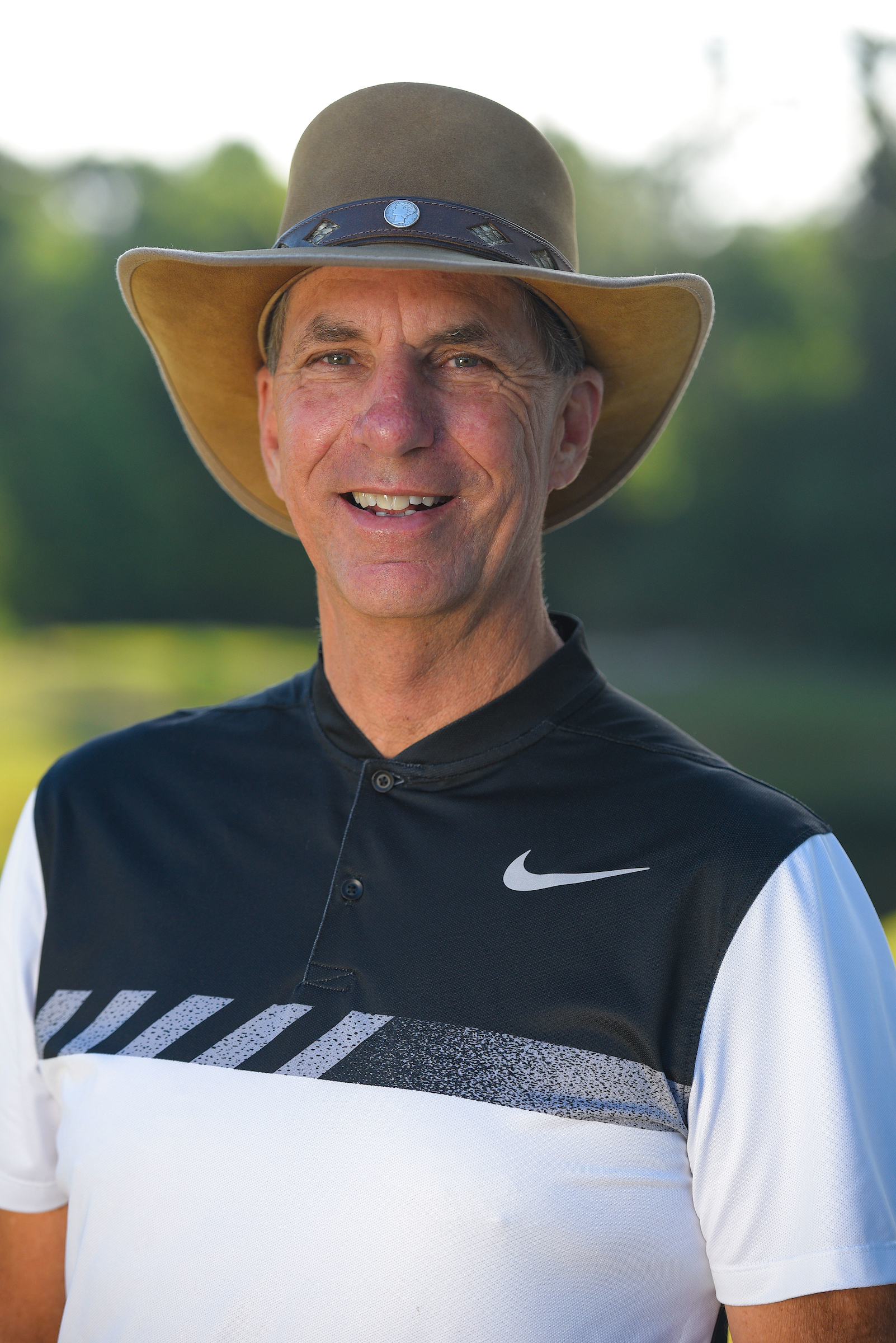 Growing up in Waterloo, Iowa, Mike Bender was an inveterate tinkerer. He would dismantle, then reassemble, radios, televisions, bicycles and anything else that could be taken apart and put back together. It was this razor sharp mechanical aptitude, an eye for detail and a passion for golf that have combined to allow this Midwestern native to become one of the top golf instructors in the world.

Today, Bender can efficiently assemble a better golf swing for any golfer from rank beginners to the game’s top touring professionals. This extraordinary knowledge combined with his ability to explain the necessary fundamentals in a clear and concise manner is why he is the 2009 PGA of America National Teacher of the Year, ranked among the Top Five Best Teachers in America by Golf Digest Magazine and, for more than a decade, has been included in GOLF Magazine’s Top 100 Teacher list.

As Bender has quickly achieved worldwide recognition among his peers, the game’s top players have sought out his advice. Zach Johnson, 2007 Masters Champion, has trained with Mike since Johnson was launching his professional career on the mini-tours at the beginning of the decade. LPGA tournament winners, Seon Hwa Lee and Joo Mi Kim also have been working with Mike for years. More recently, PGA Tour veterans including Jonathan Byrd, Robert Damron and two-time U.S. Open champion Lee Janzen have put their faith in Mike. All told, Bender has helped nearly two dozen PGA, Champions and LPGA Tour professionals with their games.

Many of these professionals have a high comfort level with Mike because they know he has been in their shoes. Bender was a three-time NCAA All-American (1978-1980) and two-time NCAA Division III individual champion (1979-1980) before spending three seasons on the PGA Tour from 1987-89. This high level of competition inspired Mike to search out top teachers to help him with his own game. During the 1980s while he was competing, he spent significant time learning about the golf swing from Ben Doyle, Mike Adams, David Leadbetter and Mac O’Grady, all of whom have been ranked among the 50 Greatest Teachers in America by Golf Digest. It was while working with these teachers that Bender’s swing theories were refined.

But having a solid understanding of the golf swing doesn’t necessarily make a teacher great. The instructor must also have a burning desire to transfer this knowledge to actual improvement in each student’s game. Mike not only wants to be able to explain how a student should make the most efficient golf swing possible, but he wants to make sure the student feels the proper swing for himself. Once the student can feel the proper motion, it becomes critical to find ways to enable the student to develop the correct motion even when the teacher isn’t watching. Bender’s revolutionary solution is called MEGSA PPE. For more than a decade Bender filled his garage designing prototypes of what was to become this breakthrough training system. The final result, which stands for Most Efficient Golf Swing Attainable Perfect Practice Equipment is now being used by more than a dozen touring professionals, including Johnson and Morgan Pressel. This comprehensive training station is located on a practice range or indoor facility and allows golfers to hit shots while avoiding the unit’s adjustable bumpers which provide real-time feedback as to whether or not the club and body are in the preferred positions during the swing.

Thousands of amateurs are already hooked on MEGSA PPE at select facilities around the country. While still in the early stages of the consumer roll out, Bender is working on plans to have MEGSA PPE equipped facilities throughout the world in the near future.

Today, from his home base near Orlando at Magnolia Plantation Golf Club in Lake Mary, Florida, Bender continues to tinker, designing new training aids, refining MEGSA PPE and trying to understand in even more detail what traits can make a golf swing even more efficient and powerful. For Mike, it is a quest for perfection that will never be complete, it is also a quest that has already made Bender one of the finest instructors golf has ever known.

Prominent Instructors Mike has taken lessons from and has studied their philosophies include:

Notable Students who Have Taken a Lesson or Lessons From Mike: